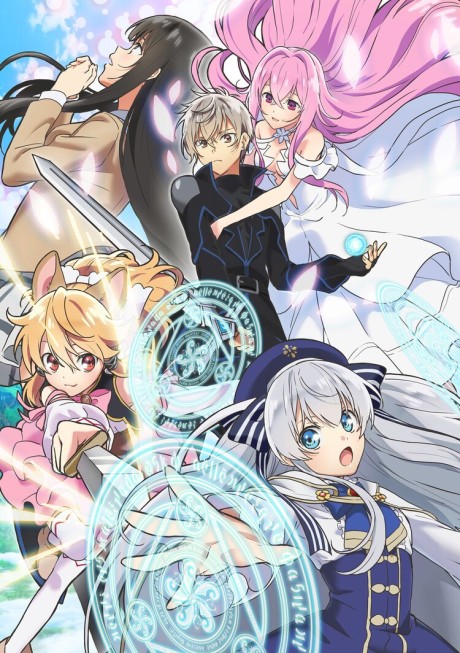 Amakawa Haruto is a young man who died before reuniting with his childhood friend who disappeared five years ago. Rio is a boy living in the slums who wants revenge for his mother who was murdered in front of him when he was five years old.

Along with Haruto's memories, Rio awakens an unknown "special power," and it seems that if he uses it well, he can live a better life. But before that, Rio encounters a kidnapping that turns out to be of a princess of the Bertram Kingdom that he lives in.

After saving the princess, Rio is given a scholarship at the Royal Academy, a school for the rich and powerful. Being a poor orphan in a school of nobles turns out to be an extremely detestable place to be. 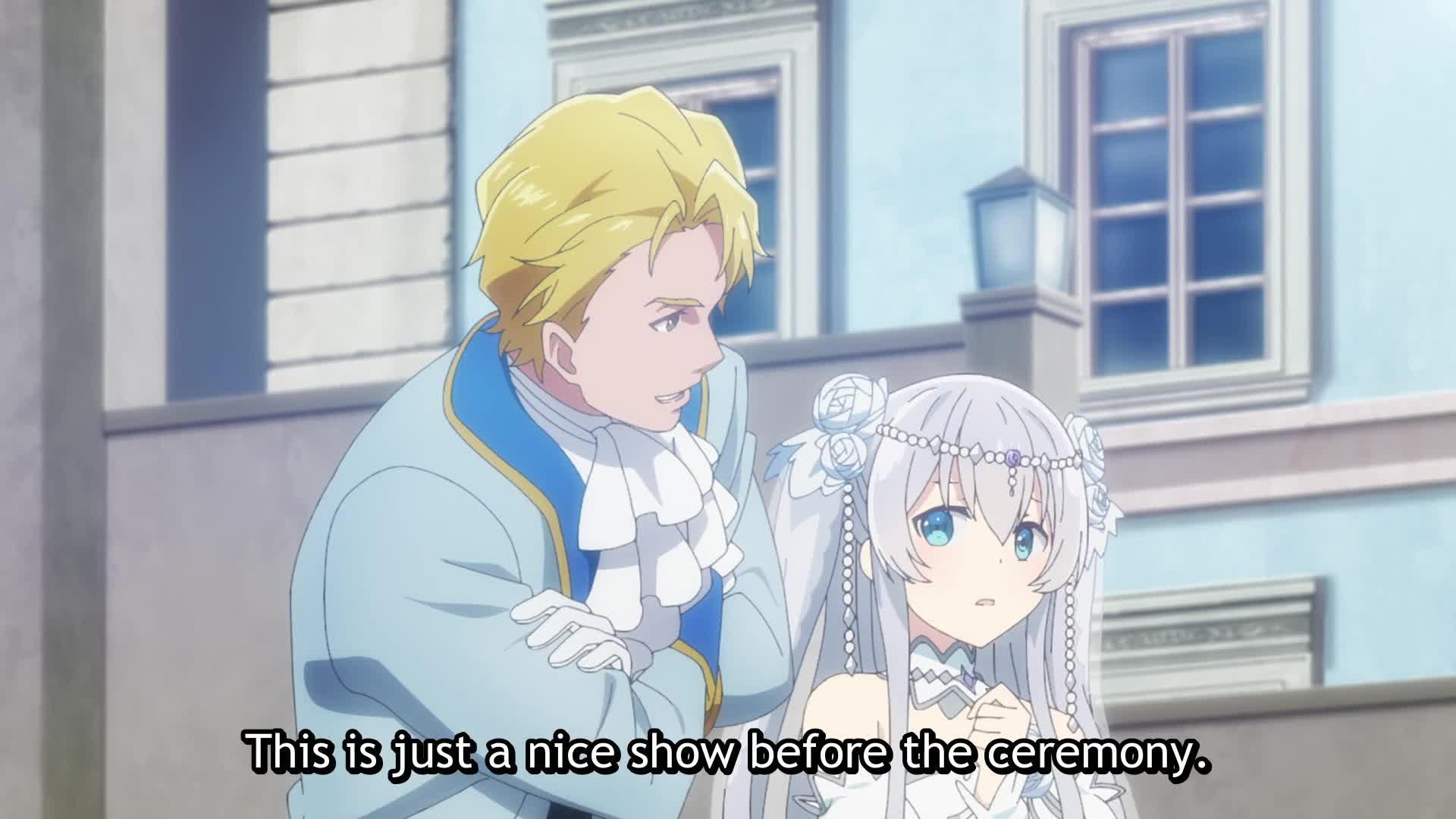 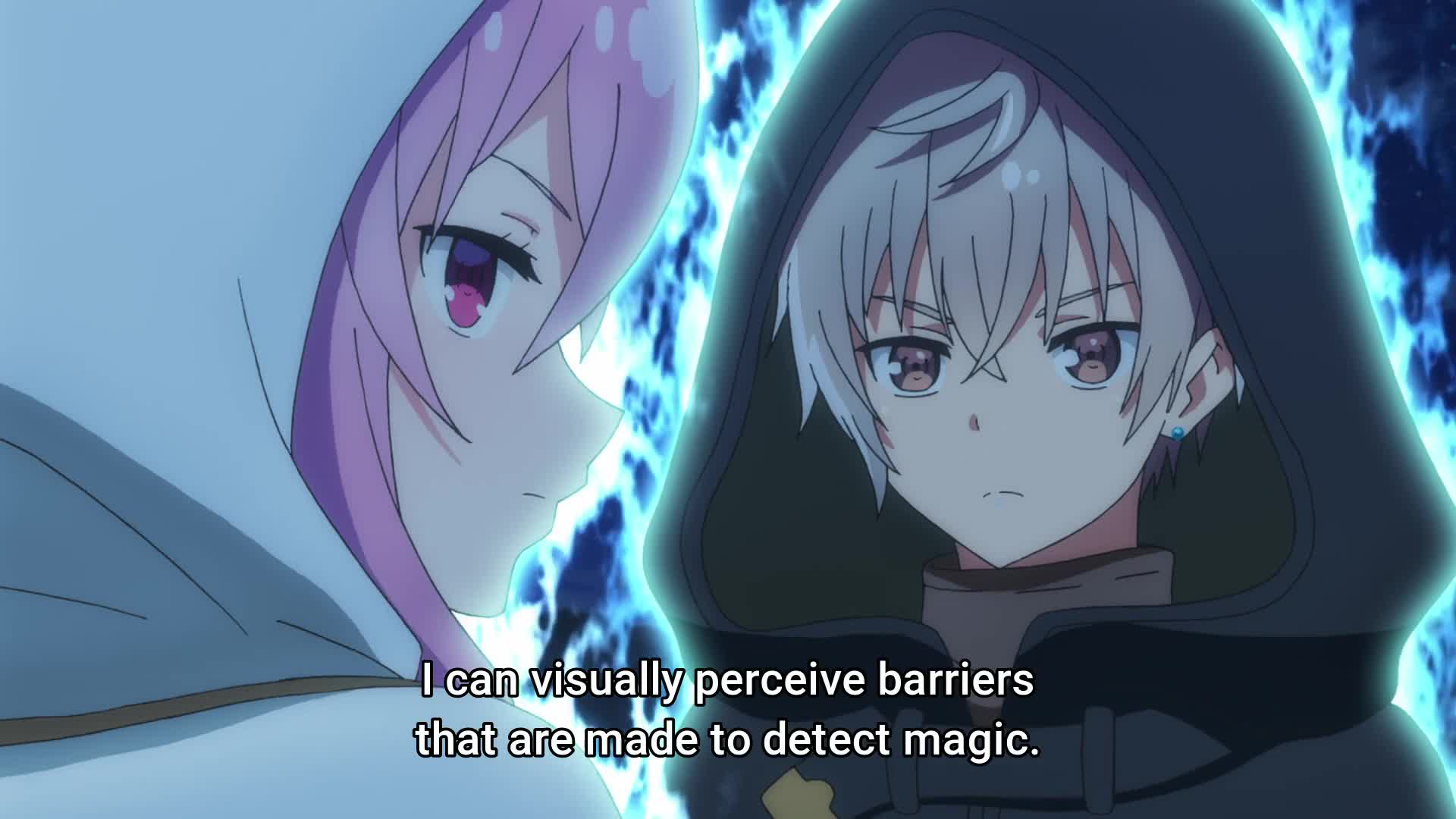 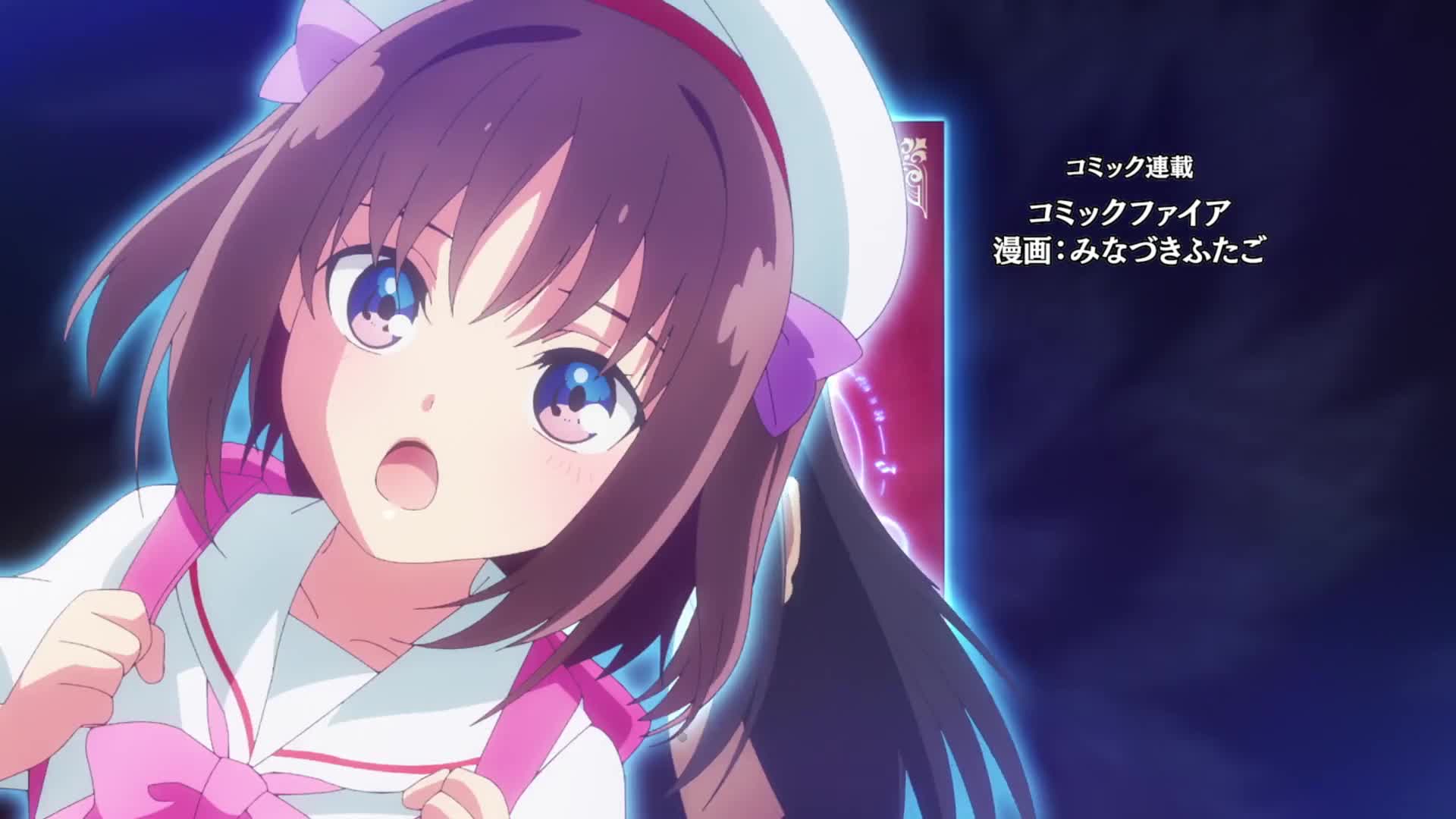 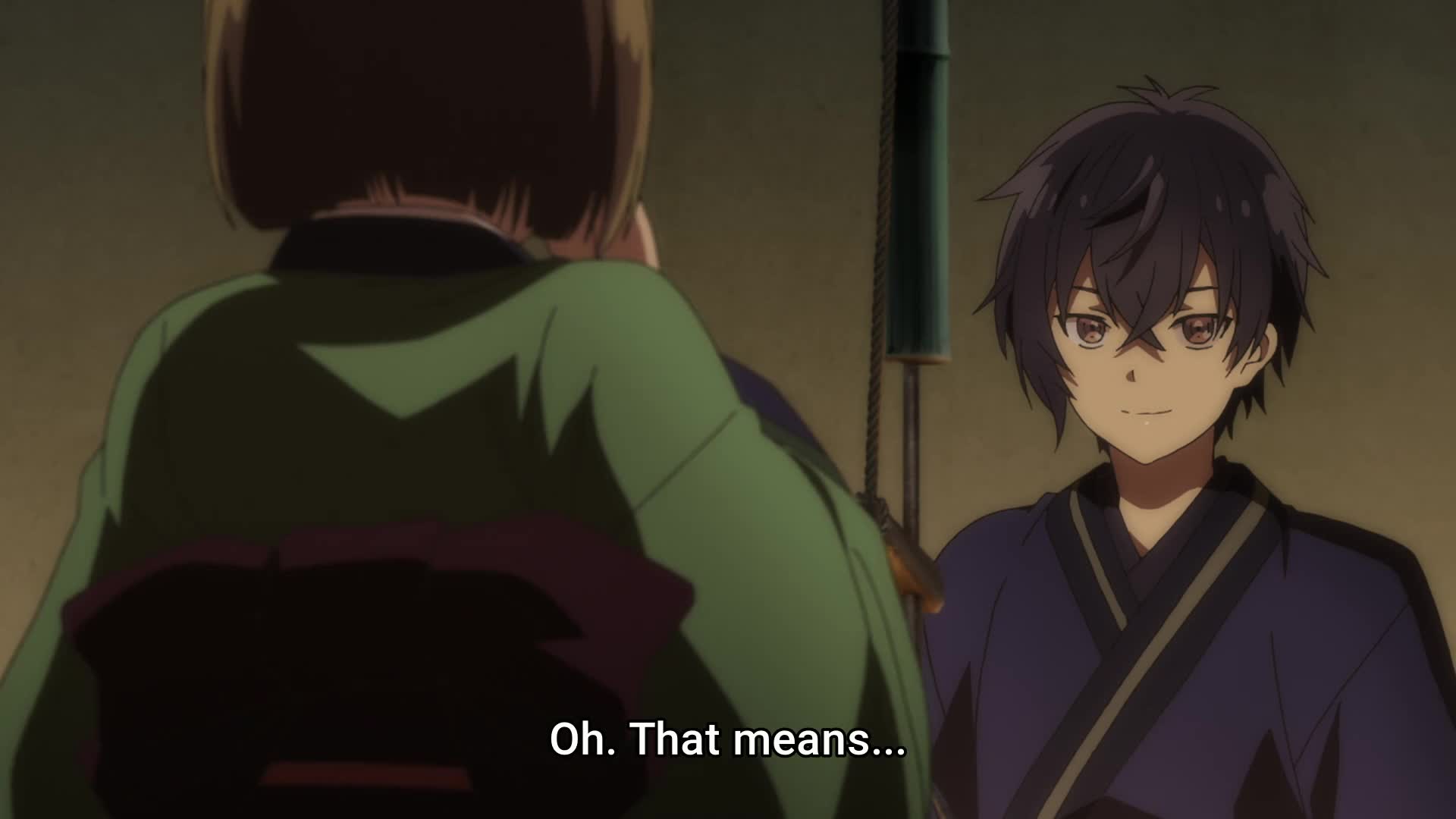 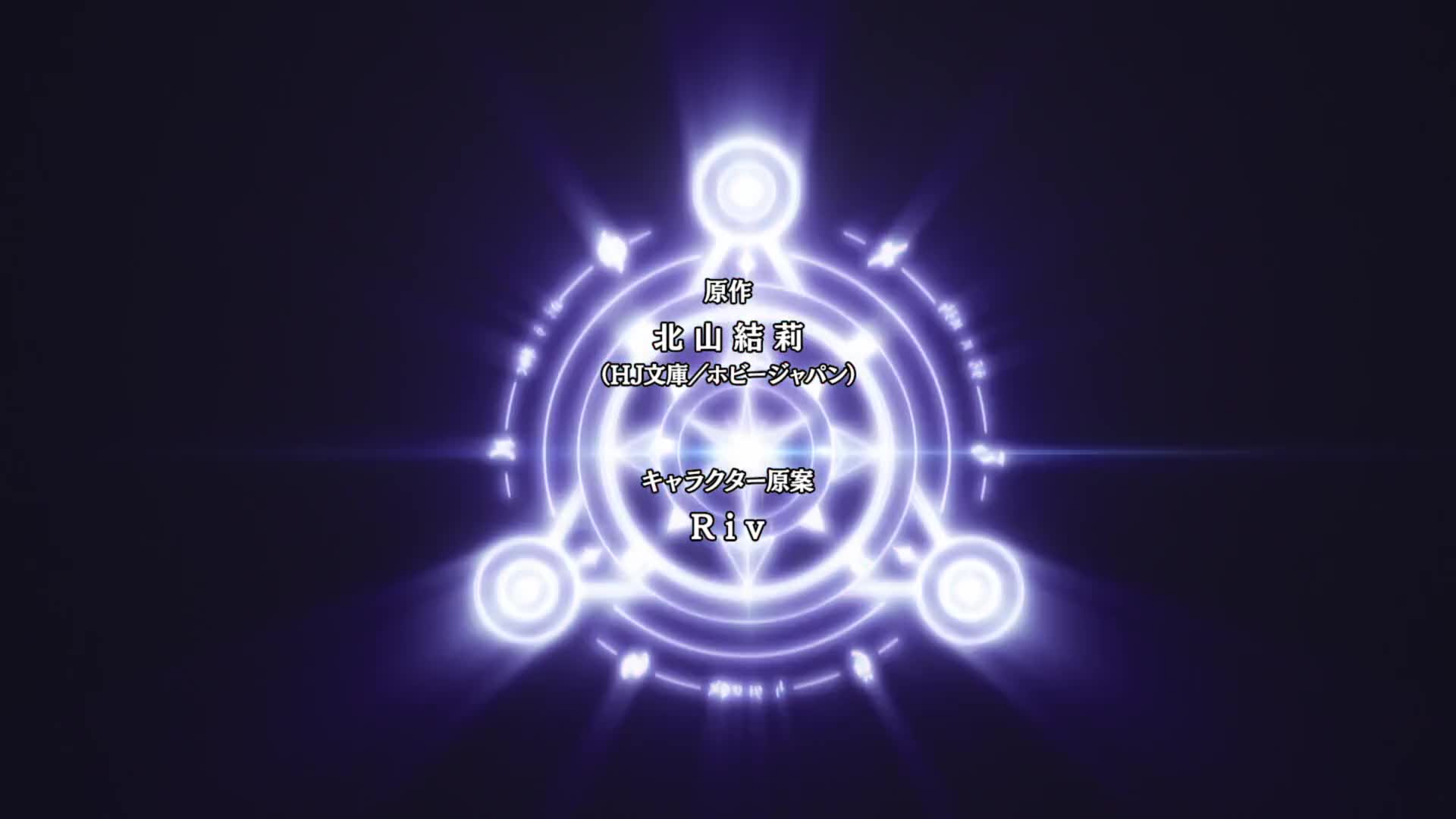 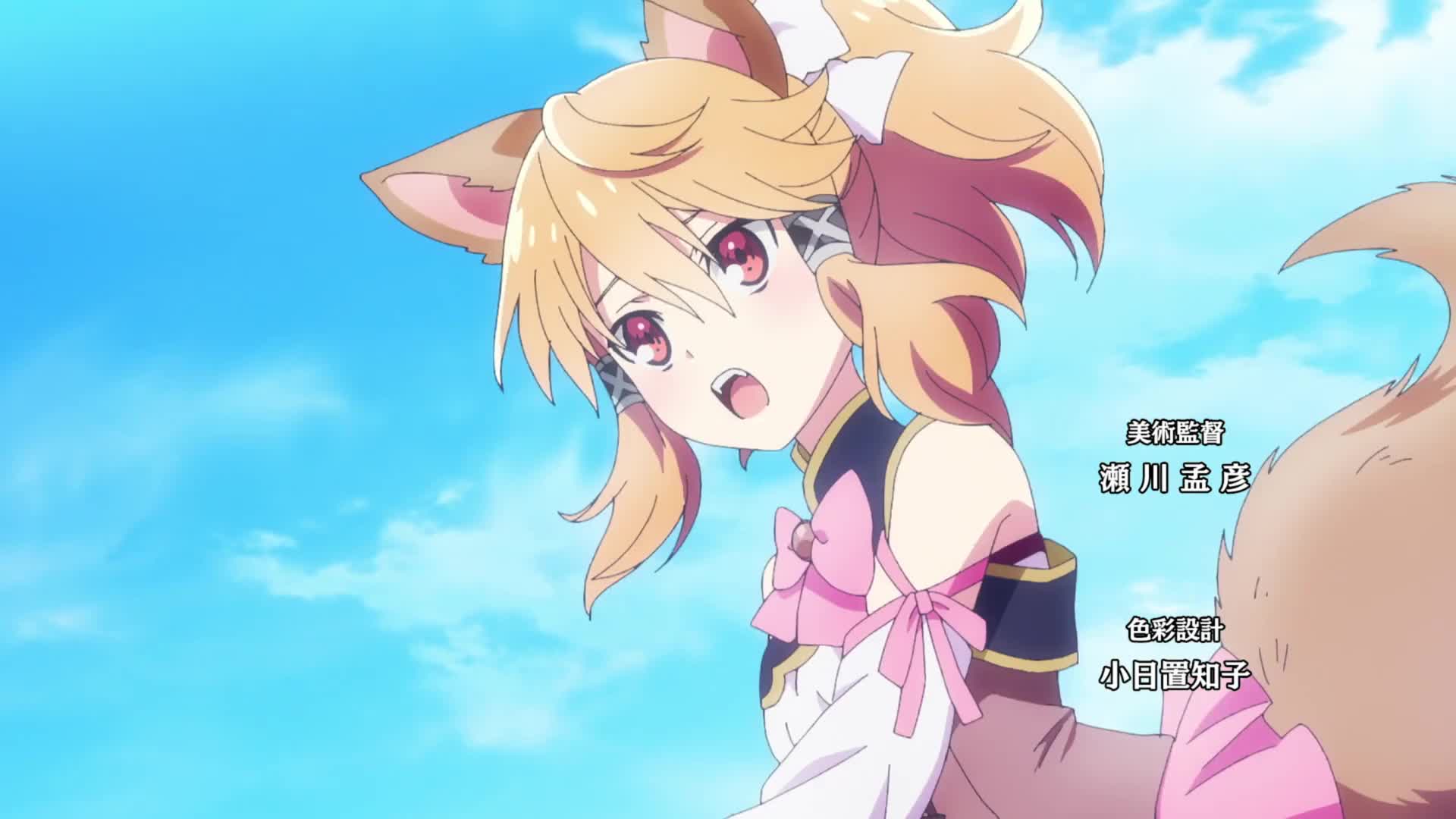 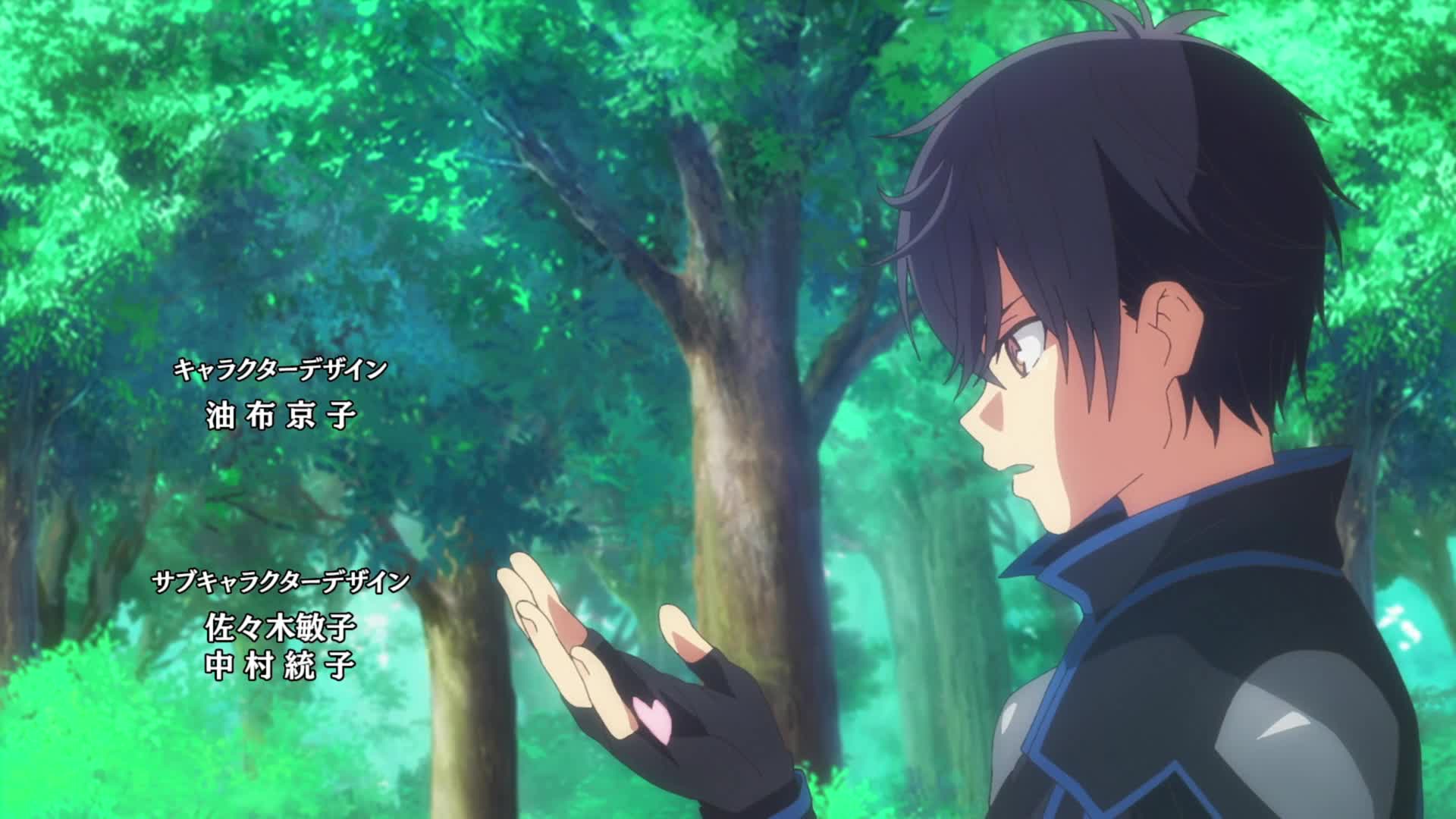 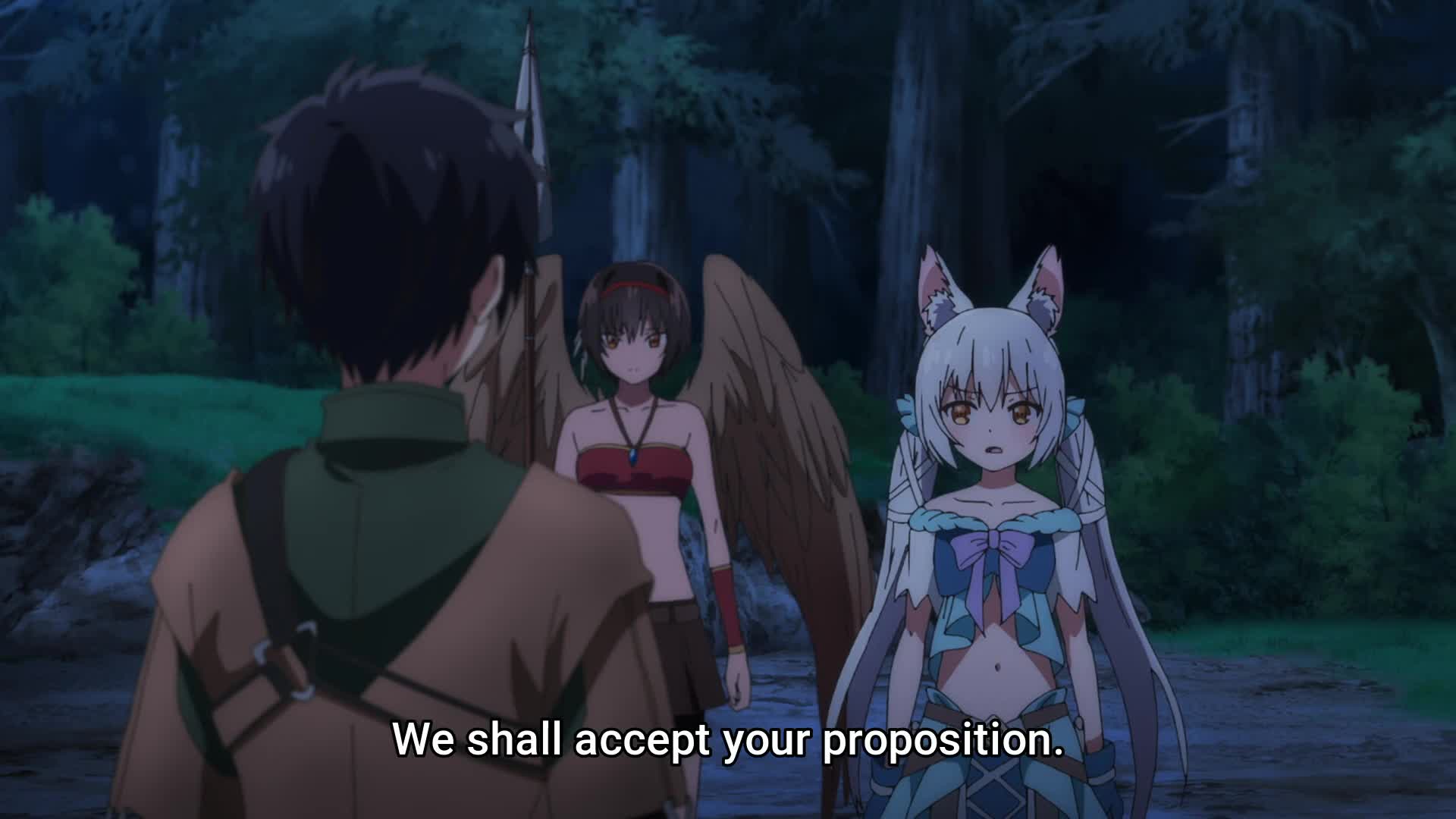 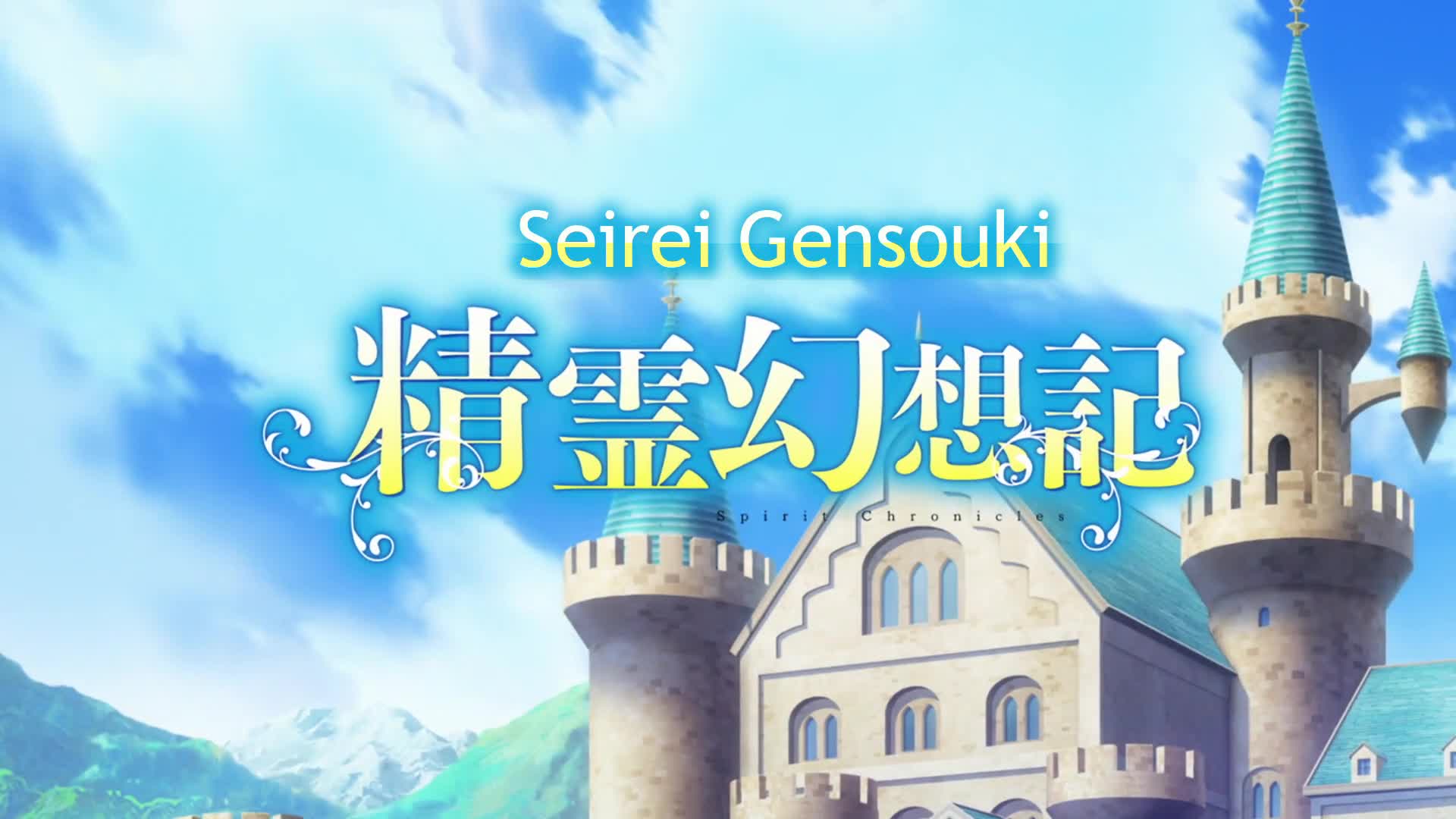 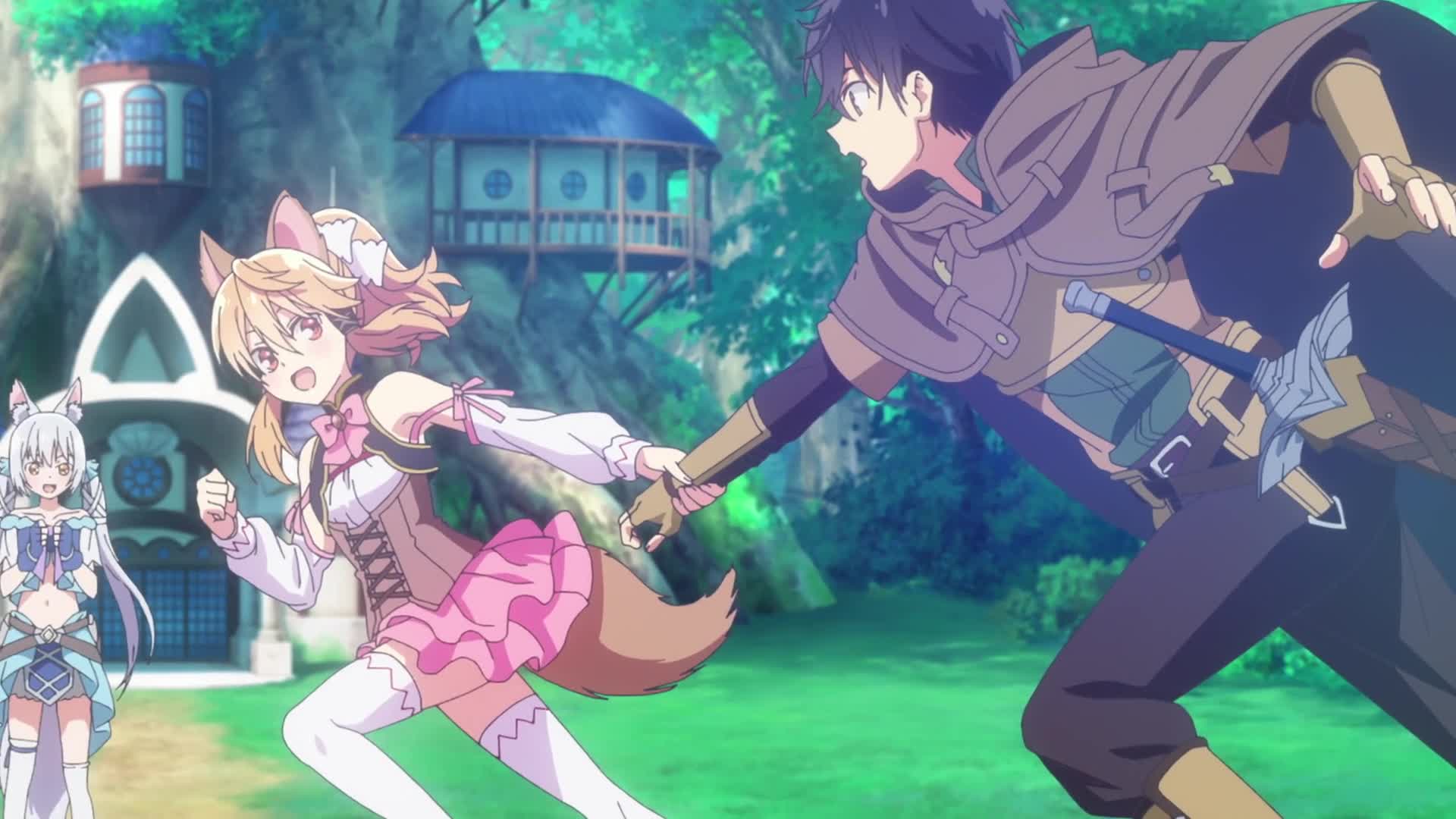 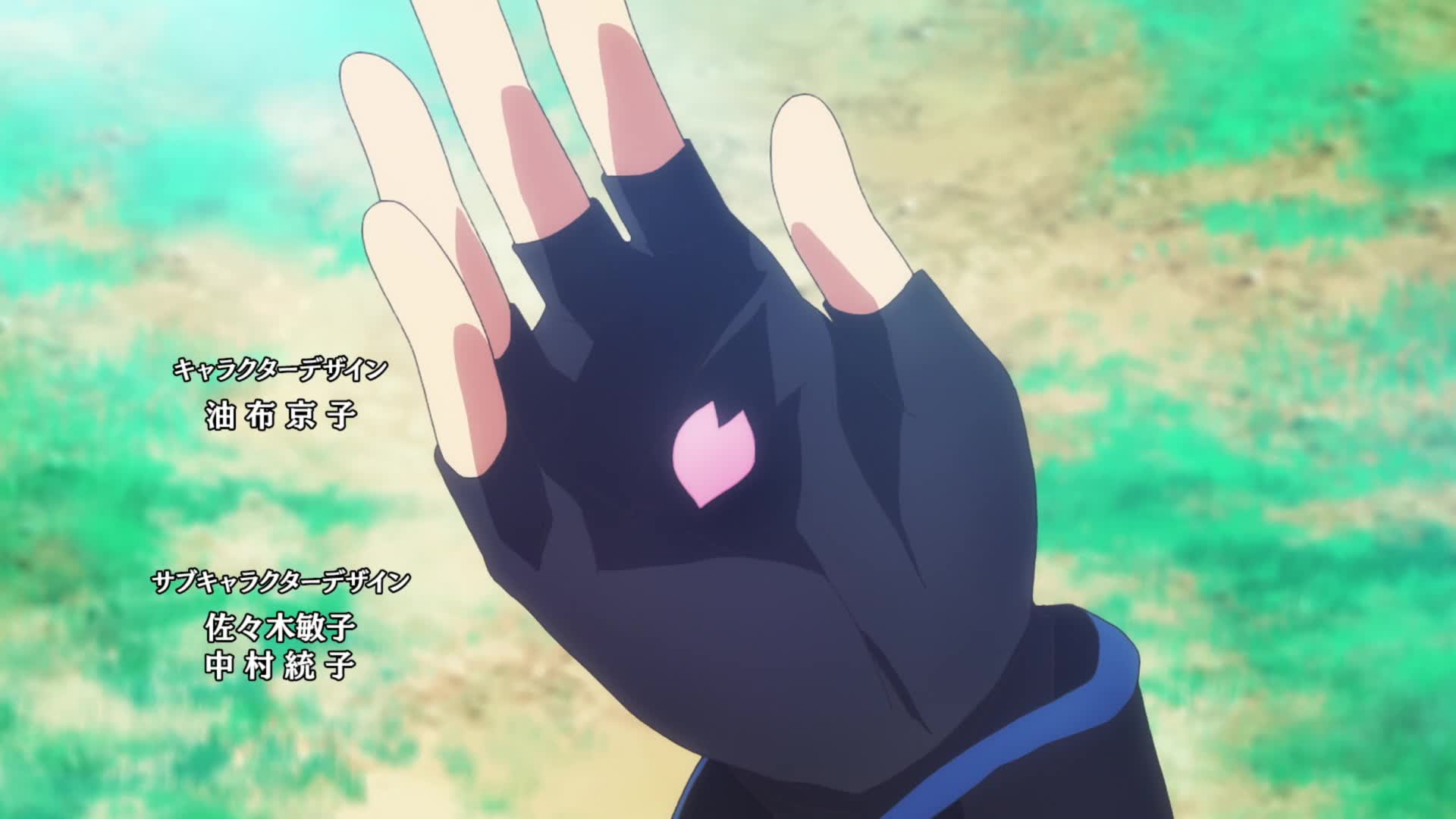 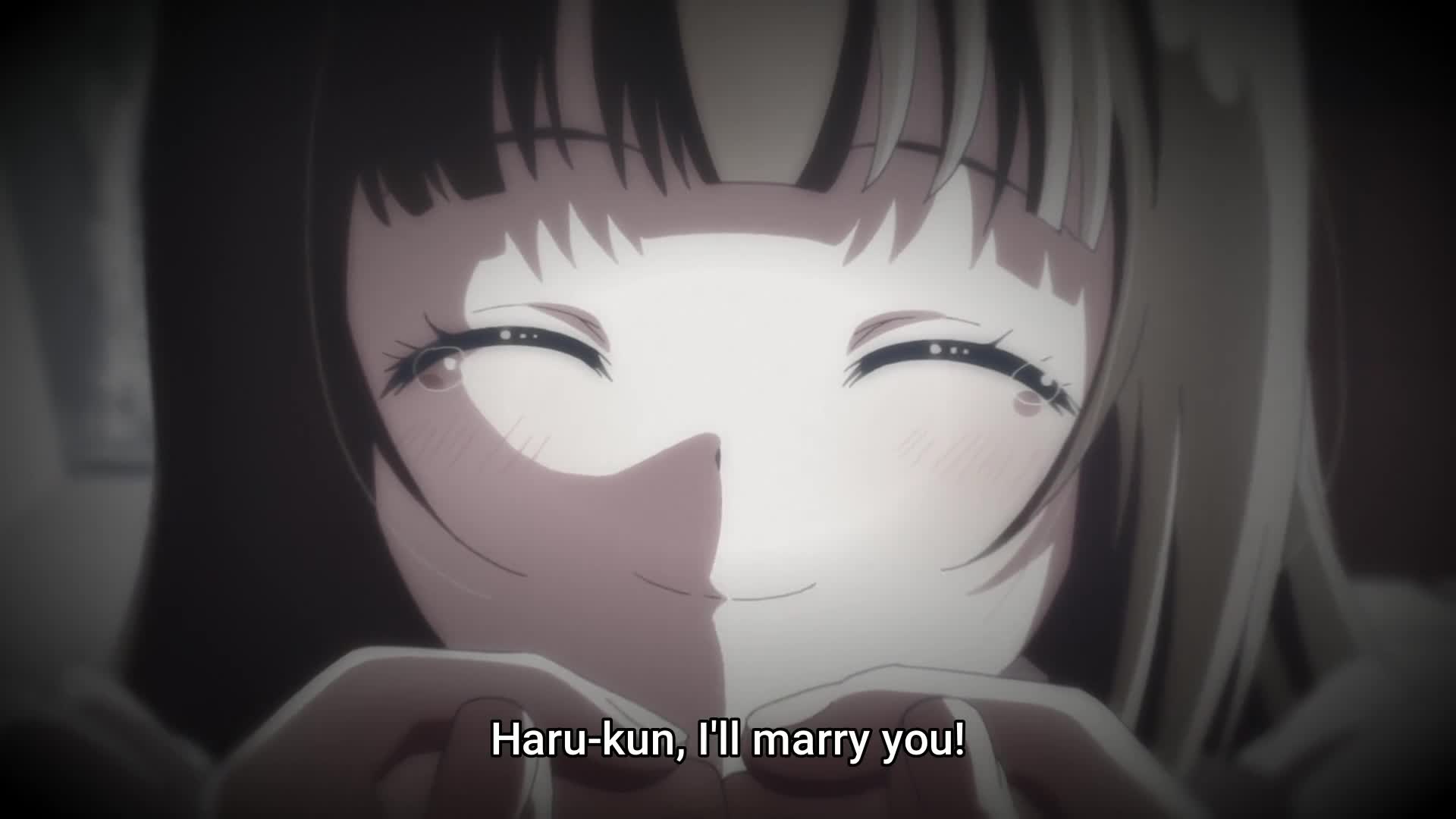